the whys and hows of temples 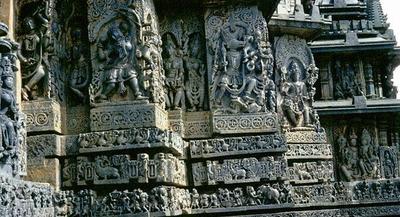 (My response to my earlier blog on temples....)