Showing posts with the label Reflections
Show all

The ‘art of living’ in days of digital technologies and late capitalism: issues in identity politics in fragmented times 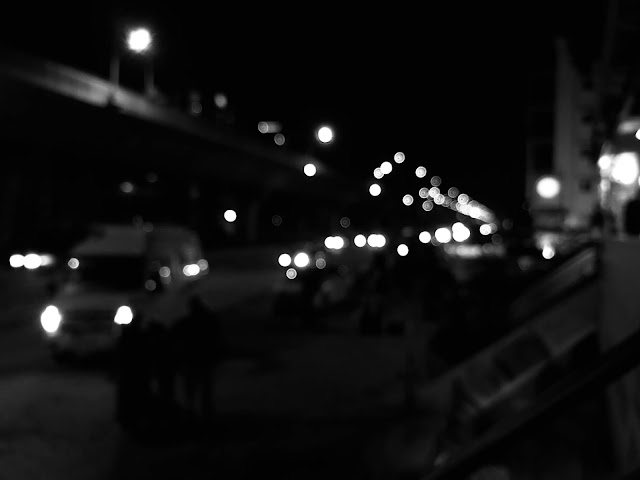 ( I write this piece as form of self appraisal and understanding my state of emotional stasis. While at some levels it may sound self righteous, it actually is an exegesis of self and the times I live in. I'm fully implicated here and guilty of all attitudes and practices which have been spoken in tones of reprobation. Hopefully this and more such reflexive writing will form a part of a therapy for the pathology that has gripped me in these deeply disenchanting times. I have added my own images which compliments the narration)  Blurring life and visions Recall and consider these moments, seemingly trivial but having far reaching import - you were out holidaying and you wanted a picture of self or with friends, family, in the company you were with. You sought someone around at a Taj Mahal, Ellora or Meenakshi temple to help you take a snap. Then think of days, not too deep into your past, when the cable connection went on the blink and you along with your neighbours fired the
Read more 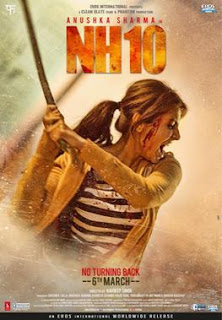 In recent years within the confines of what one sees as mainstream cinema there has been certain crop of Hindi films which have attempted to explore the seamier and often grisly side of our social existence – the world of crime, the underworld, violence, life on the margins, of the disenfranchised and the likes. Movies like Kaminey, Shanghai, Haider, Shor in the City, NH-10, comes to mind. What actually is seen distinguishing these films perhaps is not as much the themes (life of crime for example in itself has been de jure staple of popular Hindi cinema along with romance) but the treatment. Shorn of melodrama, crassness and kitschy sentimentality, many find certain refreshing use of film grammar even as they retain certain nativity (songs for instance like in Kaminey, Shor in the City or Haider). Many see in these films certain ‘realism’, where any gloss and glamour if present are viewed as more symbolic or metaphorical to build a plausible narrative – best exemplified in NH 10. I
Read more
More posts