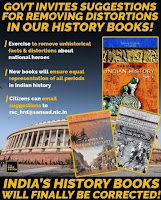 Recently there was this note, a circular and a media release where the Union Governments Ministry of Education sought people's suggestions and views to correct Indian history as presented in its textbooks. The flyer I received in my WhatsApp and from several sources proclaimed that suggestions were invited as "an exercise to remove unhistorical facts and distortions about national heroes and that new books will ensure equal representation of all periods in Indian history." Foregrounded before the image of the parliament in this instagramable note were images of Ncert's history textbooks 'Our pasts'. The target of this entire exercise was rather obvious. No other textbooks seem to have as many problems as are Ncert textbooks. Certainly there's a need for a relook of our social science textbooks leave alone history. Every political dispensation in power across the world always leans on a specific narration of the past to legitimise its politics, policies and
Read more 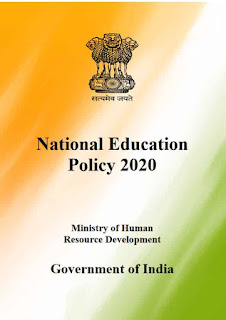 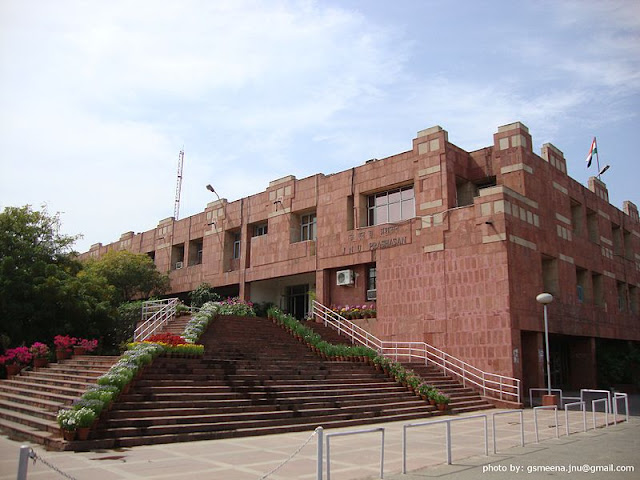 The furore that a left saturated Jawaharlal Nehru University (JNU) has generated in the last few years is a matter that disconcerts many. It invited my wrath too, against an authoritarian and intrusive vice chancellor on the one hand and on the other and more, against the left academia and politics that too had violated the sanctity and possibilities, the university promised. In JNU, particularly its social science and humanities centres, we hoped for an alternative student culture and scholarship of a kind unique in a country where majority universities have ceased to be anything beyond degree awarding institutions. Even today JNU is known and to a considerable extent justifies itself by its rigorous research, exceptional faculty ushering in new models of understanding and also providing a learning environment where not just a few but a sizeable majority acquire 'skills', confidence and disposition to morph into citizens in a truer political sense. This is all the more r
Read more
More posts